↓ Skip to Main Content
Home › FAQ › What is a STEM Degree?

What is a STEM Degree? 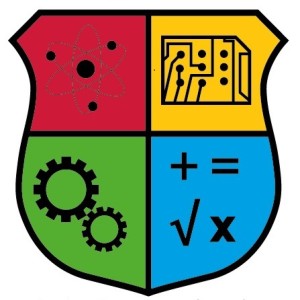 Degrees that are related to science, technology, engineering and mathematics (STEM) are STEM degrees, and they require extensive, early academic preparation to be undertaken successfully.

While labor analysts have consistently claimed that there is a shortage of STEM degree holders in the domestic workforce pool, recent surveys give a clearer picture of the market’s supply and demand for these STEM workers. The reports indicate that some labor categories have more than enough STEM workers to fill vacancies, and some STEM graduates are having trouble finding suitable employment. Other job categories experience such short-falls in qualified candidates that laws are being changed to allow more foreign guest workers to fill vacancies.

Here are some of the industries, sectors and job categories that are expected to need STEM workers with specialized degrees.

Petroleum supplies impact the critical infrastructure of much of the developed world, and oil and gas extraction is big business in both the domestic and global markets. There is a high demand for engineers who can generate innovative ways to locate large oil deposits and extract it without causing harm to the surrounding ecosystem. According to the Bureau of Labor Statistics (BLS), petroleum engineers earned an annual median wage of $130,050 in 2014. Qualified job candidates minimally have undergraduate degrees in petroleum engineering from accredited academic programs, but some engineers gain professional certifications to make themselves even more marketable as job competition grows.

The cry for more qualified STEM professionals may be a political ploy as some labor analysts have discovered. Hiring foreign guest workers to fill technical positions is often more cost effective for large corporations than hiring seasoned, STEM professionals who expect higher salaries and better benefits. However, the problem solving, quantitative and critical thinking skills that are acquired during the pursuit of STEM degrees are good preparation for nearly any profession.

See also: What are the Different Types of Technology Degrees?